The aim of Indian Head Massage is to release the tension that has accumulated in the muscles, tissues and joints of the head, neck, shoulders and face. 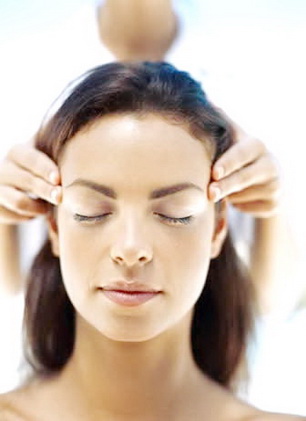 The practice began with women who used it to treat their daughter's hair. Barbers also used it as part of the process in cutting a male client's hair, but the techniques used were more vigorous and deeper than those used by the women. The tradition was passed down within Indian families from one generation to the next but remained within India.

In 1981 a blind Indian man named Narenda Mehta began to practice Head Massage in the UK. It became popular in the 1990's and was adapted to western tastes so it now involves massage of the shoulders, arms,neck, scalp and face and is known as Indian Head Massage.


If you would like to book an Indian Head Massage or have any questions about what is involved in a Indian Head massage treatment  please call me on 07932 108541  or e-mail me at holisticroy@googlemail.com